Foreign Minister Prof. G.L. Peiris hosted a Lunch on 20 January, 2022 in honour of the visiting Korean Delegation headed by the Speaker of the National Assembly of the Republic of Korea, Park Byeong-Seug.

During the lunch, the two sides held detailed discussions on ways and means to further enhance bilateral cooperation between Korea and Sri Lanka. Extending the Government’s deep appreciation to the Korean Government for the enormous support extended so far with Korea’s proven technologies in construction, power generation and communications, the Foreign Minister Prof. G.L. Peiris invited for aggressive investments, more employment opportunities and technical cooperation by Korean authorities. Minister Peiris recalled that, during a previous period, there was a special investment zone in Sri Lanka for Korean entrepreneurs and emphasized that it would be timely to consider reviving this initiative, and expressed resolve to work towards it.

In his talks, the Korean Speaker reiterated Korean Government’s commitment to further deepen already buoyant bilateral relations between the two countries. He underscored the stratagem of the Korean transformation from one of the poorest country into an economic giant in the region in the span of a century, and, in this context, mentioned Sri Lanka too can adopt the growth model of Korea to expand and develop Sri Lanka’s economy into a major maritime hub in the Indian Ocean.

The Speaker of the National Assembly of the Republic of Korea and the accompanying delegation is undertaking an official visit to Sri Lanka from 19 to 21 January 2021. The invitation to Korean Speaker to visit Sri Lanka was extended by Foreign Minister Prof. G.L. Peiris who had visited Korea in early January 2022. 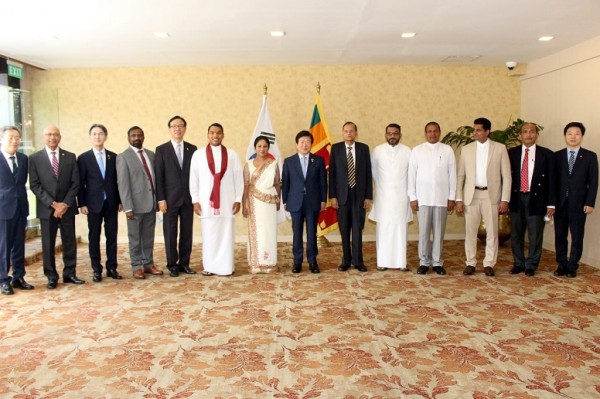 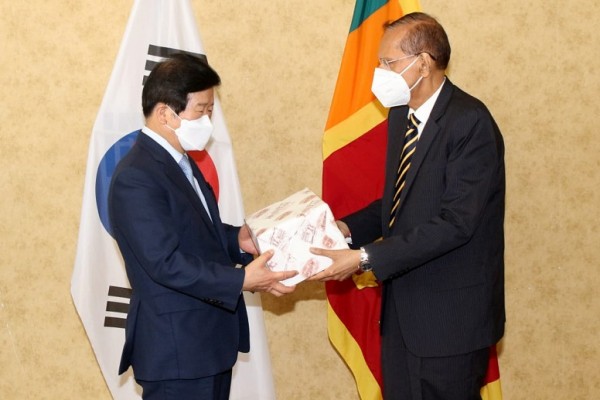 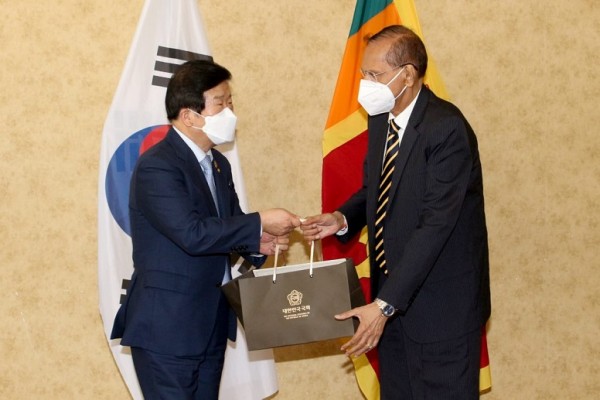 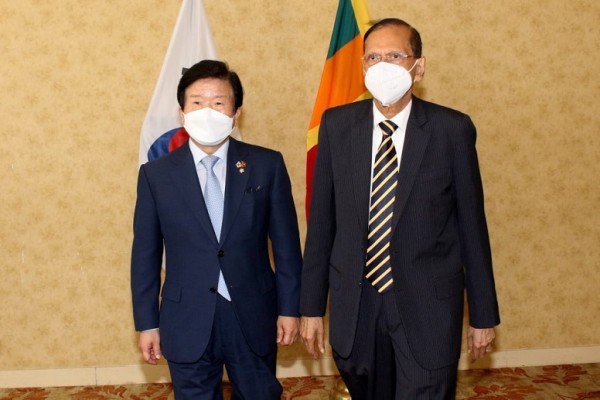